Sold State Drives (SSDs) have been the talking point of IT hardware for the last couple years but haven’t until recently been financially justifiable for mainstream users.

Over the past year we have been testing SSDs in a variety of our machines with really impressive results. When trying to pass these benefits on to our clients we’ve found it hard to change conventional thinking, where the processor and RAM are still believed to be the most important factors affecting the speed of a computer or laptop.

So we made a video to show just how little difference a better processor and more RAM makes compared to an SSD!

We went and bought the latest HP Elitedesk 800 G1 with the latest generation i5 processor, put 8GB RAM in it but left the standard 500GB SATA Hard Drive. The RAM was to prove another point, that there is no benefit in adding more than 4GB RAM for general office or home use.

We compared this with a basic 2 year old Dell Optiplex 790 with a Generation 2 i3 processor, 4GB RAM but with a new 120GB SSD.

We were even surprised ourselves by the results. The older slower processor PC with the SSD was at least 2 times faster at everything; staring windows, opening programs, closing programs, installing drivers and was much more responsive.

That’s great but my data is stored on a server or the cloud I hear you say.

Yup we were surprised by this too, the majority of the opening time for any normal size file is the application opening time not the file opening.

We will go as far as saying – any processor over a top end Core 2 Duo will make no difference to the speed of your computer or laptop for general office or home use.

We’ll be doing some more extreme tests in the next few weeks but if there are any simulations which you’d like to see, please let us know.

Our core purpose is to source the highest quality ex-lease and liquidation equipment from around the word to ensure our valued customers get refurbished computers and refurbished laptops which are as good or better than buying new but at 50% of the cost. 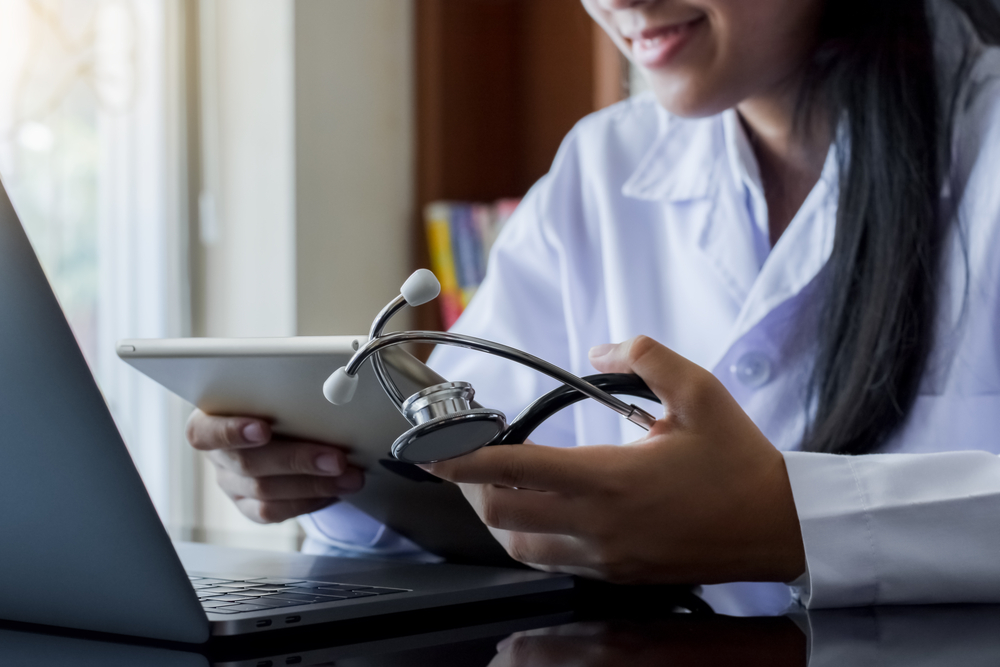 A Bigger Slice For Smaller Enterprises

Back in July 2019, the Department of Health and Social Care (DHSC) published its Small and Medium Enterprise Action Plan...
Read More

Download our free guide to buying
quality refurbished IT equipment

[activecampaign form=5 dots="false"]
Can you build consistency without buying refurbished IT?

Are you playing Russian Roulette with the data on your computer or laptop?